We sometimes forget how important certain people are in our lives. Time tricks us into taking for granted that we’ll always have, “another opportunity” to say the things we had meant to say the last time we spoke, or to call when we thought of calling and then put it off because something else came up. It doesn’t take long before people can completely loose touch with each other for the simple reason that we allow our lives to make the less important things become the most important.

Instead of making the time to nurture old (and new) friendships, we instead decide that something else is more important, or, we wait for the other person to call us, thinking, “they’ve got my number, they’ll call me when they want to talk.”

As true as that may be, it isn’t necessarily the best guideline to follow.

I have to tell you that this is being written out of an extreme sense of sorrow: last evening I was informed that a dear friend had lost her battle with the demons that had been tormenting her, and she succumbed to their seductive message, seeking to end her pain through permanent means. Out of respect for the family, I am not going to name her, or direct you to her obituary. For the purposes of this tribute – memorial – and, I suppose, article, I shall refer to my dear friend only as an Angel.

There are times when you meet people in your life and afterwards you feel as though nothing has changed for the experience. This was certainly not the case with this particular Angel. From the very first time I met her, while she was sitting on the front steps of her mom’s house and playing guitar I was struck by many things all at once: here was this amazingly beautiful young woman who also happened to play the guitar extremely well. When I told her how much I’d enjoyed her playing she blushed and thanked me for being so kind … but being kind to an Angel is never a chore, it was a pleasure.

We may not have spent much time together, but we ended up at the same high school for one year (my freshman year to her senior), and even though it was strictly taboo for a senior girl (especially one as stunningly beautiful as an Angel) to be seen in public talking to a lowly freshman, whenever she saw me in the cafeteria she made a point of stopping by my table and chatting for a while. 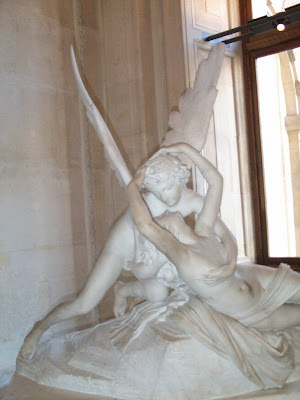 It seems like a lifetime later when we reconnected, but when we spoke for the first time it was as though we hadn’t missed a single day … though there were now three children in the picture, as well as an ex-husband, but she was the same Angel as when I was a kid.

That was my first mistake. Neither of us were the same. When we spoke the issue of my life and my struggle with bi-polar affective disorder and fibromyalgia (a chronic pain condition) came up, and I learned, much to my sorrow, that these things were familiar to her as well. Depression and pain were very much a part of her life, but where I can say that the treatment I have received has been, for the most part, exceptional, something went wrong … or so it would seem … for an Angel. Instead of being allowed to soar, she plummeted, suffering both inside and out, both emotionally and physically. 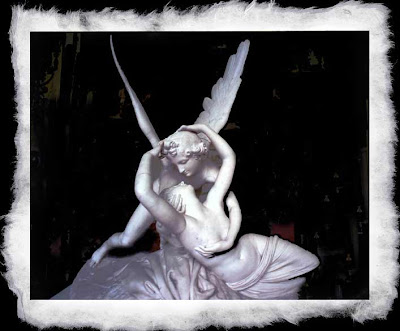 As I said before, both of us were familiar with the pain and suffering associated with depression and manic depression, and it makes me feel absolutely terrible that such a wonderful individual would go through something like this without reaching out to others first … but that is, I realize, my own feelings of anger creeping in, anger that stems from feeling as though I might have been able to say or do something if only she had called …. 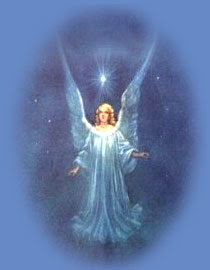 When I was speaking to her sister last night one of the things we discussed was the issue of guilt. Regardless of what has happened, we must not fall into the trap of blaming ourselves for something that someone else chose to do: it is, ultimately, the choice of every living being whether or not they will continue to live or take some sort of action that will hasten their deaths. You may say it is one of the lesser “qualities” of human nature, but it is truly one of the defining characteristics of humanity: possessing the ability to consciously end one’s life at a particular time and place.

In all honesty, I feel totally devastated by what has happened, but there have been a mixture of other feelings as well. This morning when I went into the kitchen I experienced a painful back spasm while reaching for a bowl. This reminded me of what the Angel’s sister had said about her, “no longer being in pain” when we spoke. We spoke about the pain that she had experienced, and here I was, doubled over in a spasm of pain that made it impossible to even lift a simple cereal bowl out of the cupboard.

Over the years since I have been receiving treatment for fibromyalgia there have been numerous occasions where the thought of “no pain” is so attractive, I can almost not believe it possible. Every day when I wake up the first thing that I do is something called a “body scan”, which is part of a relaxation technique in which you become acutely aware of how every inch of your body is feeling. Invariably, it seems, there is pain. Granted, it is much better controlled with the medication my doctor provides, but even so, there are times when it is almost crippling in its intensity.

As my back was having spasms this morning I couldn’t help but think, “she’s no longer in pain,” and I was furious. How could someone do such a thing, and yet … Yet, what right do I have to be angry with her? Yes, her pain may have ended, but it was not a decision that she could have come to very easily. 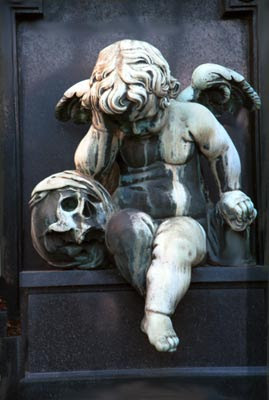 Now, however, whenever my pain breaks through and I need extra medication to regain some control, I will be thinking about my Angel, knowing that she didn’t have to leave us so soon. Every life she touched was blessed for having known her, and sense of humour, smile and laughter will be deeply missed.


Sweet Angel
your songs, so sweet
filled the summer air
accompanying the birds
your voice
reaches to the heavens
attracting the attentions
of those desiring
to hear you sing your songs
for them,
to join them
for all eternity
sweet Angel
you will be missed. 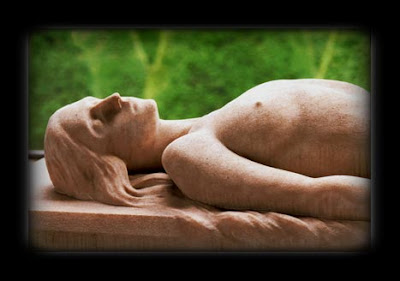 Peter, this is a beautiful tribute to your friend the Angel,,, I knew her as a young girl and yes, she was truly beautiful.
If you see her family or speak to any of them please give them my condolences and love.

just now found this blog (people were coming here from Massada). I will really enjoy exploring it! When I update links (this week), I'm adding you!
take care!
Mary of Peacepalestine

Thank you both for your comments, and to you, Cutter, for your link - it is greatly appreciated.

I am presently only "partially" online ... this is being posted from a friends.

Take care ... and watch out for warning signs.