What’s a New Day to Bring? 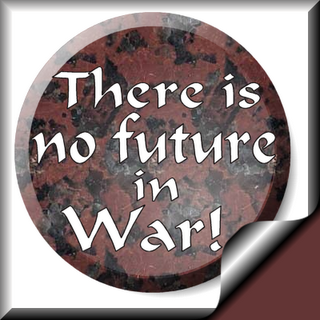 I haven't posted for a few days, partly because I've been experiencing a very bad toothache (now removed ... nasty molar - root canal, broken, extracted ...), and an apathy that has developed as a result of the increasingly desperate situation in Israel, Lebanon, Palestine ... Iraq - hell, wherever.

So, I'm going to do something that I don't usually like: I'm going to do a "link dump" - present you, my dear readers, with some of the most recent (and in my opinion relevant) articles related to the current crisis.

Please remember one thing above all else: If we in the west are silent and do not communicate our wishes to our politicians, they will be able to continue their course of non-intervention with the misguided belief that the "silent majority" supports them. Call your member of Parliament, your Senator, Congressman (woman) - whoever represents you in your government and plead for them to do something. In war, silence kills.

Each link will open in a new window. The second headline is included as an "oh my, uhm, oh ..." it is a story that is unrelated, but related in many ways. 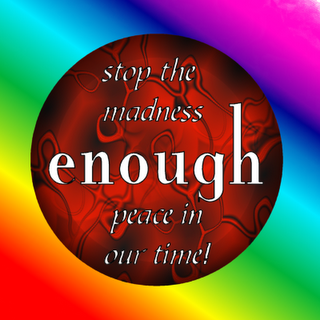 Atrocities in the Promised Land

Hezbollah, Hamas and Israel: Everything You Need To Know 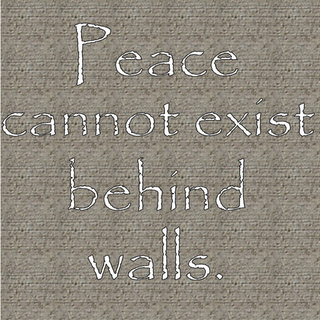 These images were made in Photoshop. Please feel free to use them, unchanged, for the pursuit of peace. © 2006 the CrazyComposer (aka Peter Amsel).

Good to see you back on the blogesphere... interesting links as well. I love your new graphics... consider them 'stolen'.

G8 and Arab States ignore Lebanon. That leaves us to help.